MotionBuilder® 3D character animation software for virtual production helps you to more efficiently manipulate and refine data with greater reliability. Capture, edit, and play back complex character animation in a highly responsive, interactive environment, and work with a display optimized for both animators and directors.

NDTV Indian of the year award is a prestigious event and considering it was NDTV’s silver jubilee year, it was touted to be a mega event with participation from prominent personalities from the field of politics, business, sports and entertainment and it was to be presided by the Indian Prime Minister himself. With focus on Indian women, the main theme for the event background was to replicate the massive candle light march that took place in the protest of Delhi gang rape. This BG had to be projected on a 180 feet wide area and the massive pixel size that the packaging team needed to work with was 16K wide (16000×768).

Talking about this colossal task, Sumanto says, “When you are handling the packaging of an event telecast with a projection background, the creative backdrop becomes the most essential part of stage design. For The ‘NDTV Indian of the year Awards’ dedicated to Indian women, we were given a brief to re-create the candle light procession to protest the injustices committed against women. The task was mammoth as we needed to show no less than thousands of people walking with candles and we needed to plan everything to the ‘T’.”

To replicate the candle march on the projection background, the team needed to shoot a large crowd of people but due to several logistical issues, crowd control, security, etc. the shoot was done in a parking lot with only around hundred people. They were captured walking with candles in multiple shots with variations. Even though it was shot in full HD (1920×1080) they still had to seamlessly stitch at least 10 best shots to get the desired effect, considering the safe areas and crop areas. All shots were taken ensuring that the movements of people can be later matched while stitching the clips. The team also decided to shoot the scene late in the evening as it was to be eventually converted to a night sequence. It was decided not to use Chroma, to avoid the unnecessary effort of removing green tinge from the footage and it wouldn’t have added to the night effect. As a result, the ambience of the shots came out really well and all the team had to do was enhance the frames later to get the night scene illuminated with candle light effect.

“The idea was to multiply this crowd but then we didn’t want to show the same people getting repeated. To ensure that, while shooting, we kept changing their rows, so that when we stitched the shots together no one should be able to tell the similarities,” Sumanto asserts. Even after all these precautions and measures, people were getting repeated and the team wanted to make it look perfect. For achieving this, it was decided to colour warp and change the colour of the dresses of some people so that no one can spot the similarities in first glance.

“From movement match of all clips using time-warp tool, to wire-removal, to enhancing candle light using optics effect, Autodesk Flame Premium was just the perfect set up I could have asked for. And right from footage import to using the action batch set up with multiple video layers and render time, the ease of use was simply great and it was hard to believe I was working on 16K. The final outcome was excellent, and even though due to security concerns the projected area had to be reduced, still on the actual stage, it looked awesome. One had to be present there to experience the sheer scale and brilliance of something like this,” says Sumanto.

“We knew we would be using Autodesk Flame Premium because it packs the power that a project like this calls for. We shot the scene in Sony HD in the .MXF format so importing clips from there directly into Flame Premium was convenient and happened without any glitch. From there on, it took around a week’s time to finish creating this giant 16k backdrop for the event. It’s not easy to run an extensive backdrop of such scale in any system smoothly, but with Flame Premium it is the smoothest that you can find. In fact, the set-up allowed us to see footage even before rendering and we could figure out any mismatch and correct accordingly,” Sumanto adds further.

NDTV has a dedicated team for both promos and packaging and their core responsibility is to ensure consistency in brand identity, look and feel, and design of the shows. Be it a daily, weekly or a weekend show, each requires packaging of a unique yet consistent style. Hence the usage of right tools and software becomes key. “I like Autodesk Flame Premium for two strong reasons. Firstly, its ease of use is unparalleled. How easily it handles the complexity of projects is something that I am still to see in other tools. It plays back the heavy files like 4K pretty easily and in real time. It is just an amazing tool for colour correcting and grading. Its glow optics is much better than what you will find in any other software. So, all in all, the result is much more appealing with Flame Premium,” Sumanto concludes. 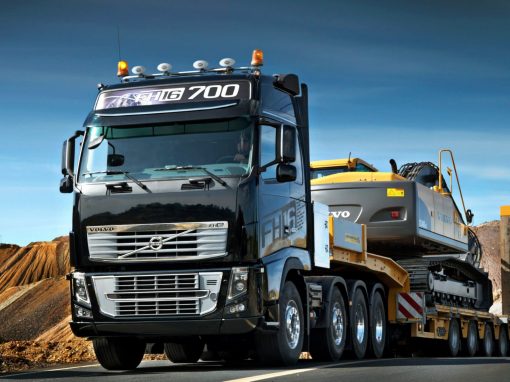 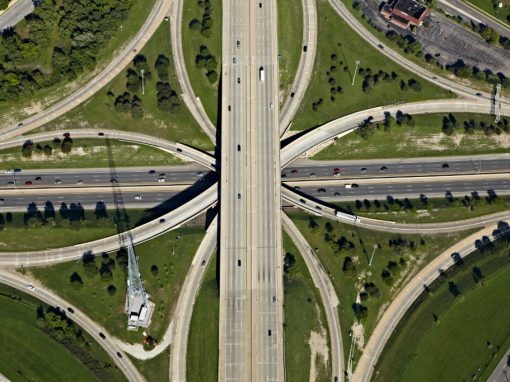 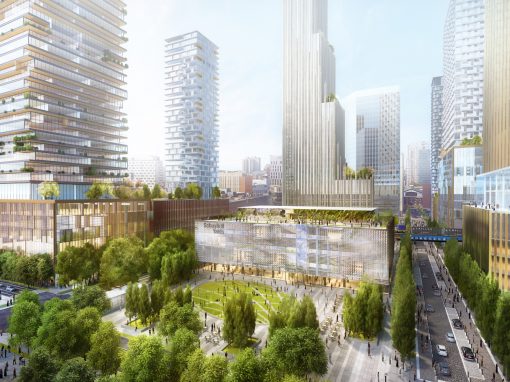 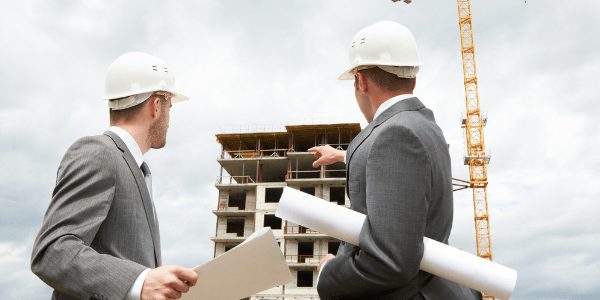 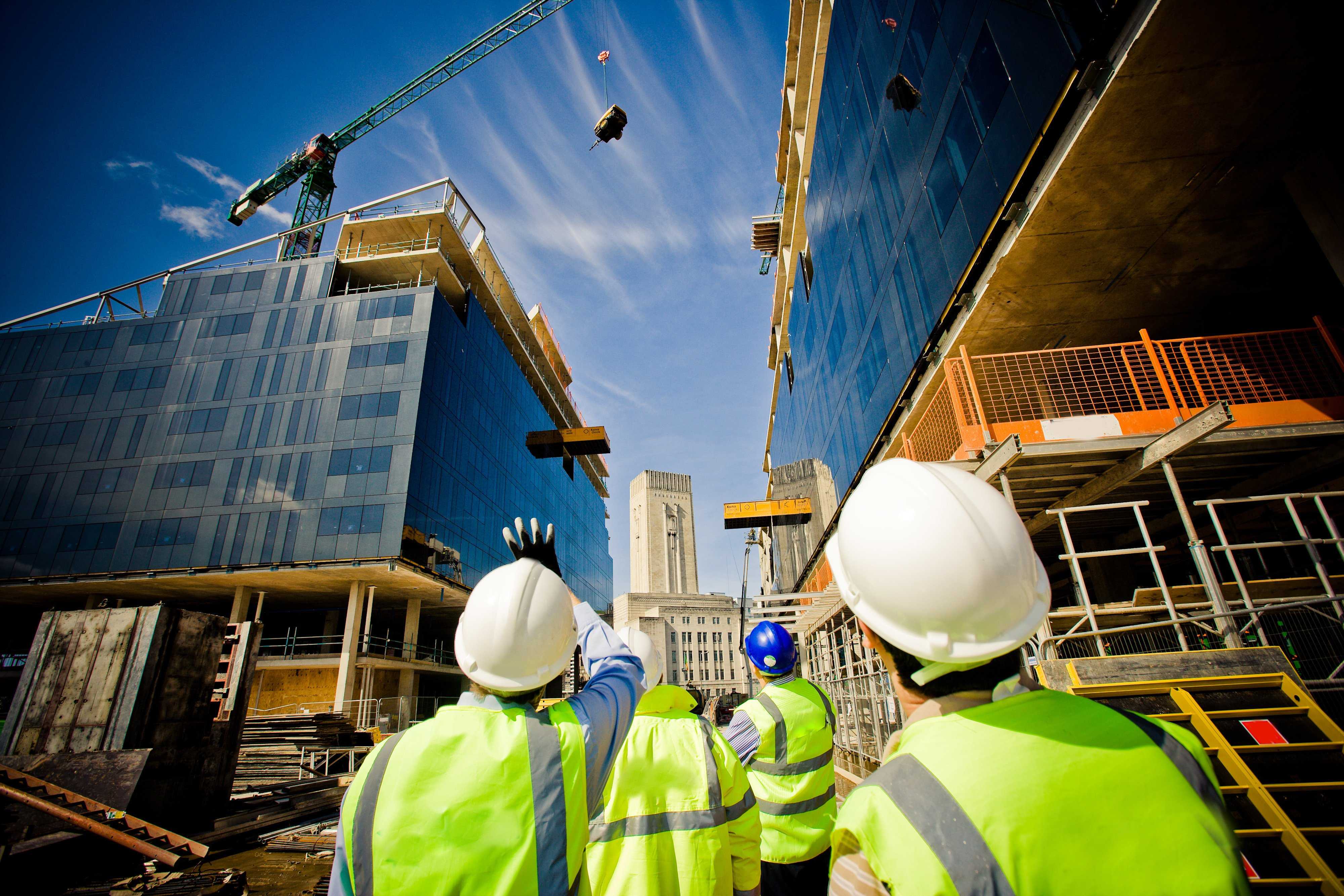 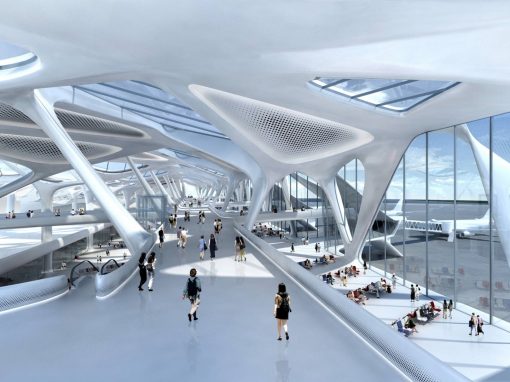